In 2008, two old friends – Nicholas Coates and Christian Seely – embarked on a quest. They had between them successful careers in finance and winemaking, an unshakeable belief, and a burning desire to make, one day, a sparkling wine to rival the best in the world.

Their adventure drew them to the ancient chalk downlands of Hampshire, in Southern England, to a secluded valley nestling quietly in the hills, where the chalk soils and south-facing slopes presented the perfect terroir. They planted vines and began their craft.

They would call their sparkling wine
‘Coates & Seely’.

A decade later, their sparkling wines are listed in royal palaces, Michelin-starred restaurants and iconic houses around the world, and have won Gold Medals and Trophies in all of the leading national and international wine competitions.

This is their story. 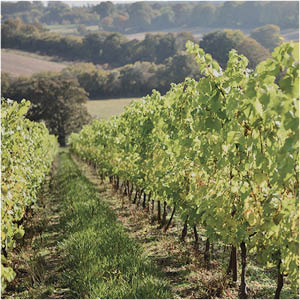 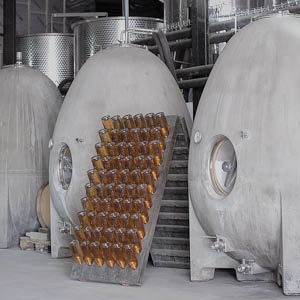 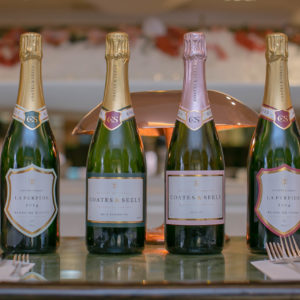