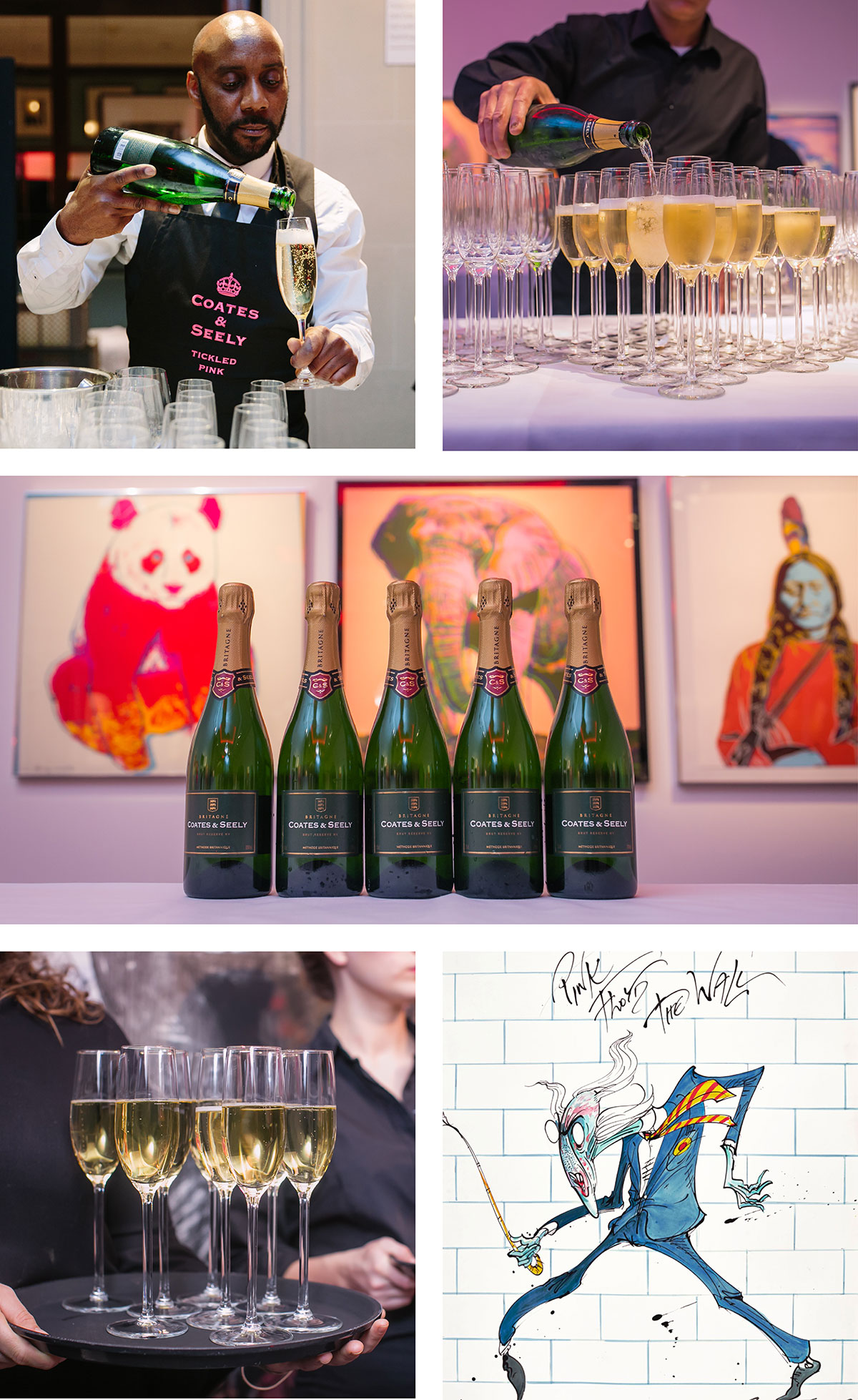 The Late Night View on 31st March was followed by highly successful auctions of Gerald Scarfe – again accompanied by Coates & Seely sparkling wines – on 1st April, and by the Made in Britain Auction on 5th April.

Being made in Britain ourselves, we were honoured to be listed in such rarified company.