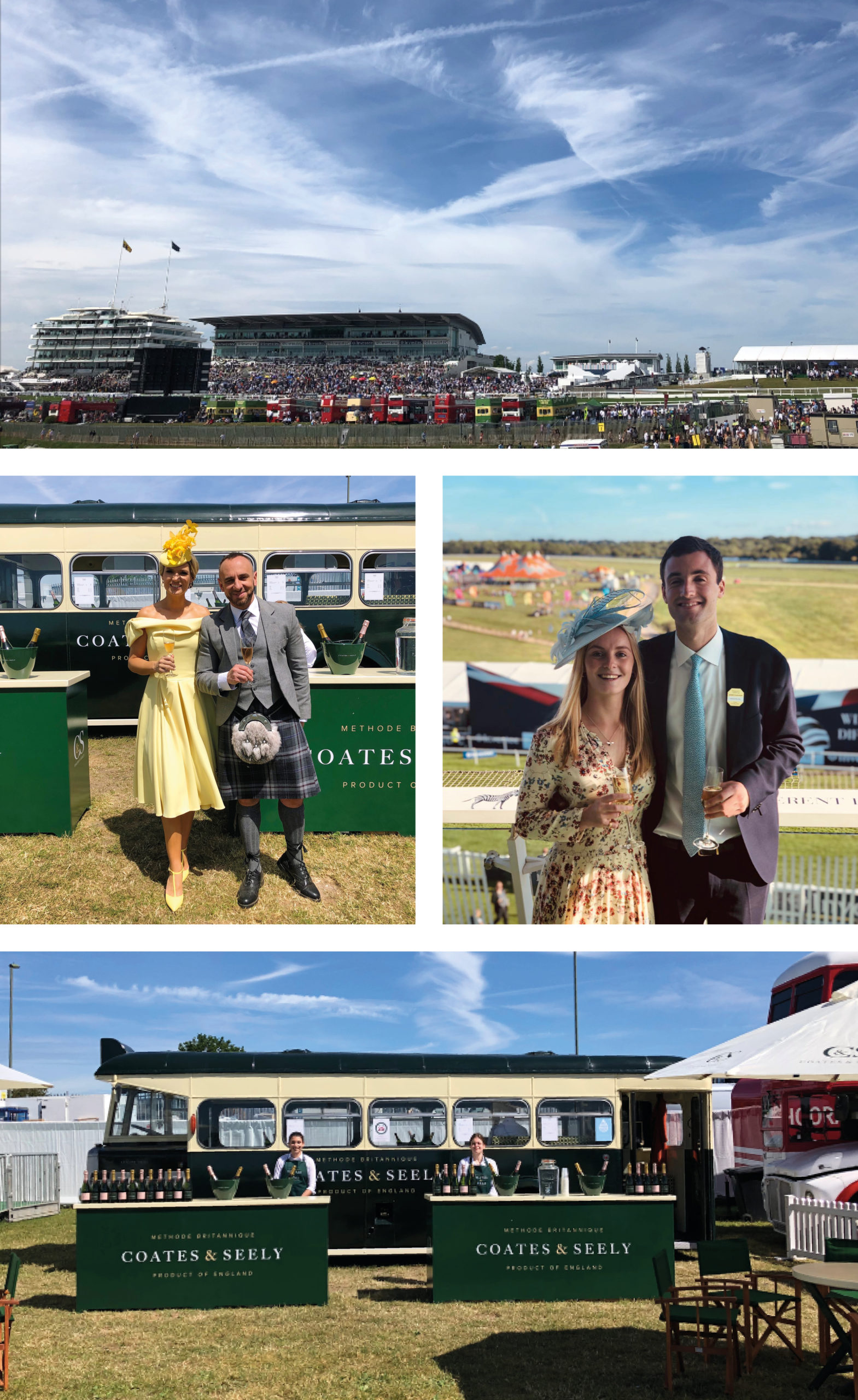 The Epsom Derby is the ‘Blue Riband’ of British flat racing. Named after the 12th Earl of Derby and first run in 1780, it is now Britain’s richest horse race and the most prestigious of the five classics.

The 2019 Epsom Derby was the 240th running of the race and was won in thrilling style by Coolmore Stud’s bay colt Anthony Van Dyck, ridden by Seamie Heffernan and trained by Aidan O’Brien. The winning owner,jockey and trainer and their families celebrated afterwards with Coates & Seely, thanks to the Jockey Club’s Winning Connections hospitality, and ‘Albion’, the Coates & Seely vintage coach, hosted a stream of thirsty press and Jockey Club guests throughout the day in what is one of the country’s most iconic and best-loved sporting events.